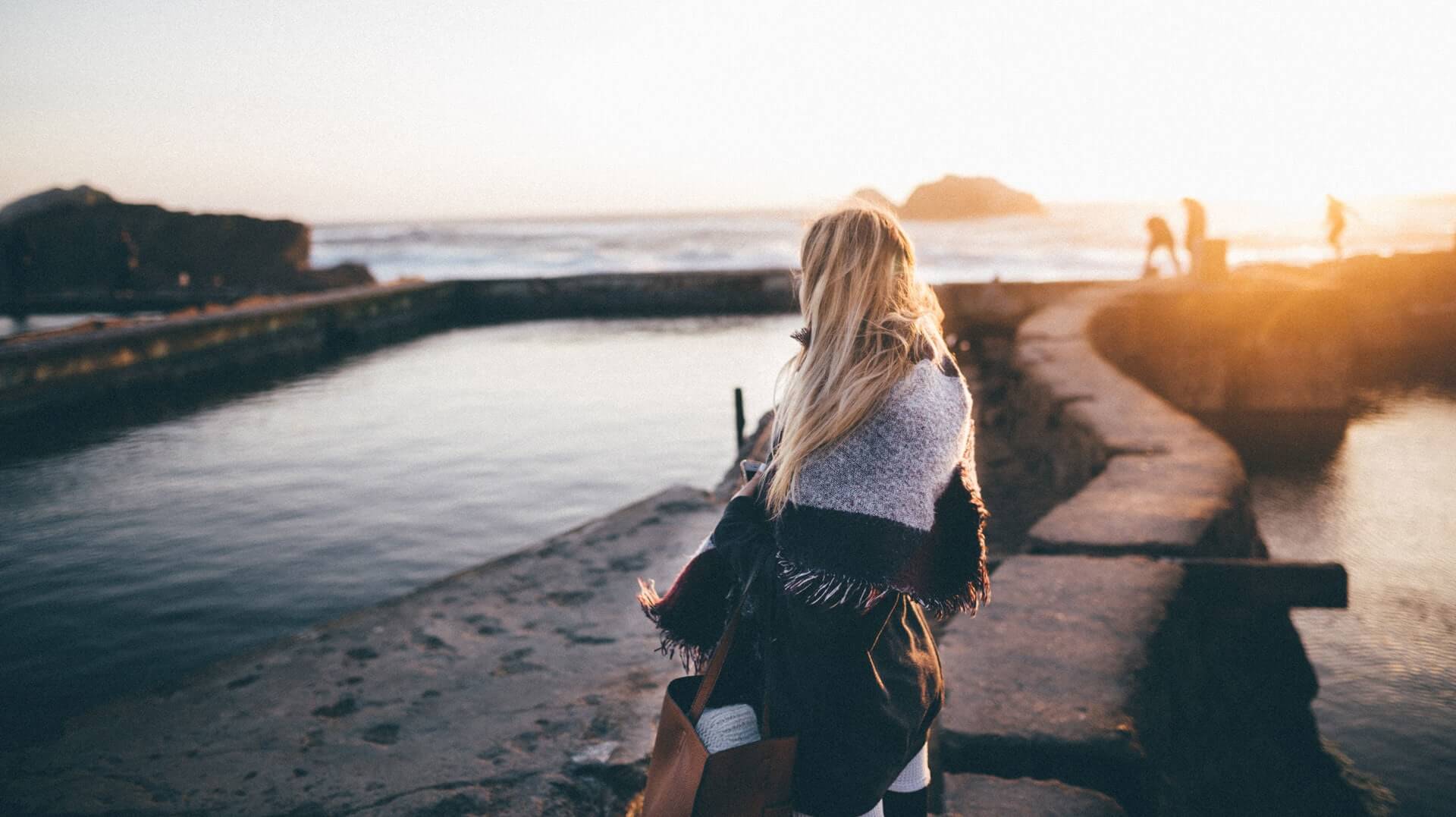 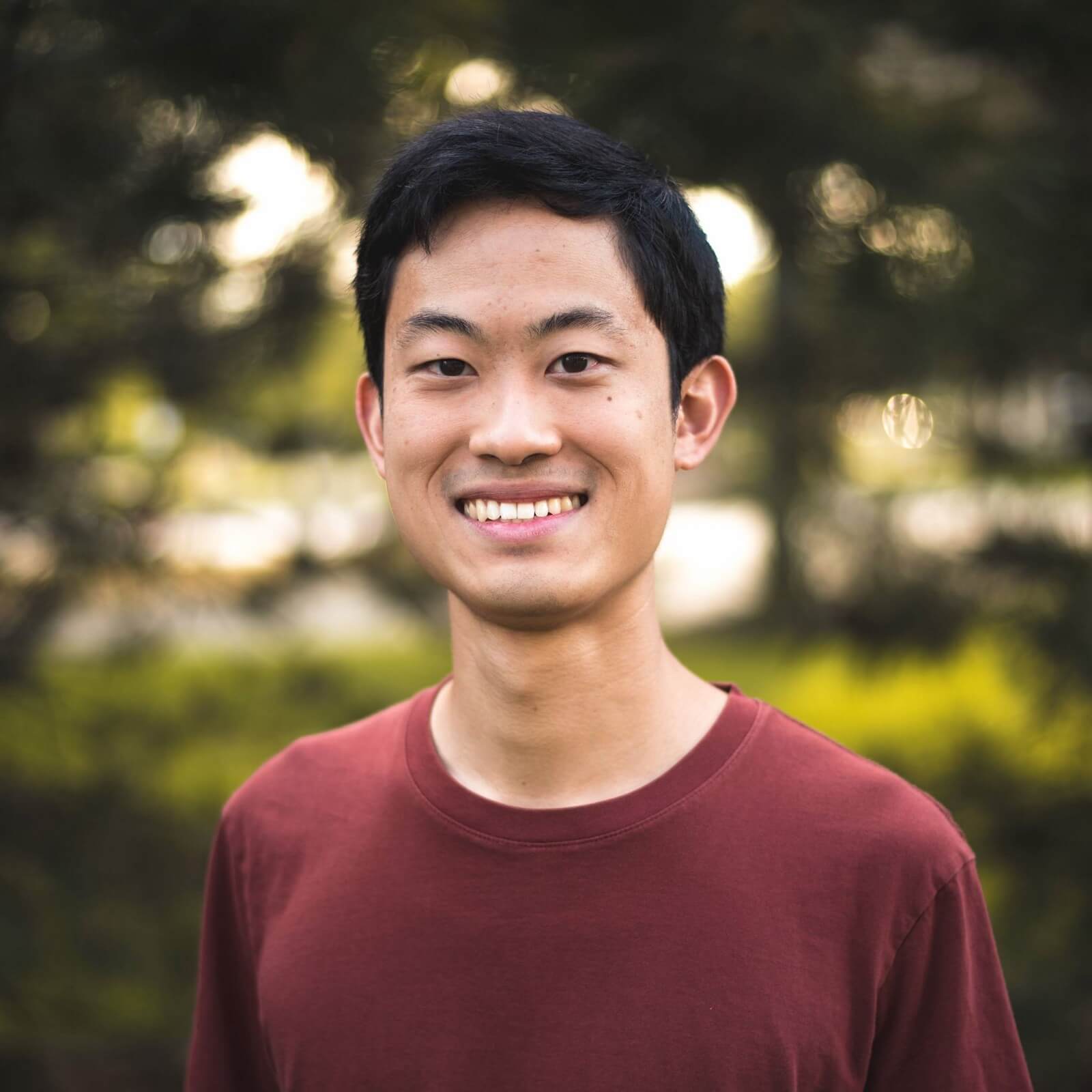 What travel type are you? Tag us on IG @travsolo on your solo adventure.